After my sushi post yesterday I have been thinking of the county I want to visit the most, but have yet to travel to - Japan :)


The influence of the pop culture of Japan is perhaps second only to America in terms of the impact upon the life of someone like me - an English child of the 80s.

Taking in more of a Western influence in the 80s led to Japan feeding back an increasingly strident wave of pop culture to the Western world which was refracted and warped through the unique prism of the Japanese sensibility.

The culture of Japan - a country that had remained uniquely insular and largely untarnished by outside influences for centuries - often seems weirdly familiar yet bewildering in the same moment; like a comforting dream that spirals out into an unknown and unknowable realm of subconscious abstraction.

The cross pollination of American and Japanese pop cultures has only intensified over time, but though the seeds may have a common origin the strange fruits these American influences have borne across the other side of the world are often so far removed from their conceptual forebears as to be almost unrecognisable.

The first of my three ‘H’s is Hokusai - Katsushika Hokusai, the Japanese painter and print maker whos fame has endured since the Edo period until the present day.


Of course, his most well known and most reproduced, remixed and referenced work is the sublime ‘The Great Wave off Kanagawa’, part of a series of woodblock prints called ‘Thirty-six Views of Mount Fuji’.


This depiction of fishermen racing back to port, eternally frozen ahead of a huge cascading wave looming over them, its tendrils swirling ominously overhead, is one of the most famous works of art in the world, and certainly the most reproduced Japanese artwork.


The series and in particular the ‘Great Wave’ received acclaim not only in Japan, but also in the West in the 1830s which has endured to this day, cementing Hokusai’s reputation as a master of his craft.


As the series was able to be printed and reprinted using the technology of the time, this iconic image was able to travel around the world and the vista of the vast wave hanging above the fishing boats with the majestic yet understated presence of Mount Fiji in the background has permeated culture ever since.

It can be seen on a myriad of items - bags, cushions, duvets, phone cases, murals, album covers and of course posters – in fact wherever I have lived there is always a framed print of the ‘Great Wave’ on the wall; there is even one behind Adelina and I in our old apartment in Krakow in my earlier post.


The image has been used and reproduced so often that it is almost a cliché – the stereotypical image of Japan - almost as ubiquitous as the rising sun – but somehow the beauty of the image, the originality of Hokusai’s style and the power of the composition have always kept the ‘Great Wave’ fresh and vital; It’s resonance as a piece of art as urgent and staggering as the titular wave it so masterfully captures.


For reasons I don’t understand and would not even try to explain for fear of analysing away its magic, the Great Wave is my favourite work of art and was there at the start of my nascent obsession with Japan as a boy. It's still with me today, on my wall now, just as it has adorned walls around the world since the early 1800s.

My second ‘H’ is horror – I could talk about manga and anime here, but for me the influence of Japanese horror movies and the ghost stories they have grown from are much for relevant right now, as Hollywood takes these exceptional films and remakes them for a western audience, tailored towards Western sensibilities.

As with most remakes, these Western versions of classic Japanese horror films are inferior to the original, but often the plot, characters, dialogue and even camera angles are all directly copied to varying degrees. They are often direct remakes with Western faces and English dialogue as if the originals were too good to tamper with while the audiences were just too lazy to have to read subtitles!

Some of these films will be familiar to anyone who has visited the cinema in the last few years – The Ring, Dark Water, The Grudge – all have been given Hollywood remakes to varying degrees of success but I would recommend viewing the originals, if only because there is always a sense of looming melancholy, inescapable tragedy, and otherworldly elemental hauntedness which is essentially Japanese that is somehow lost when they are reproduced in the West. 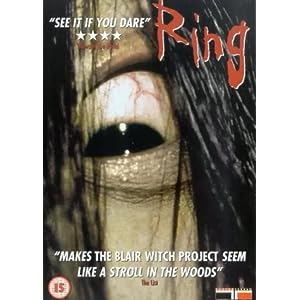 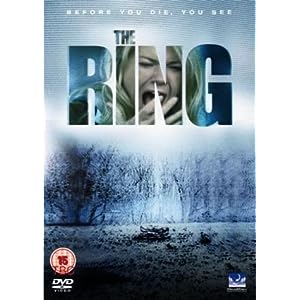 The shared themes of these films - curses, tragic haunted spirits, dark hair, ghostly whispers, possession, family secrets and the gradual exponential escalation of tension - take their root in the traditional Japanese ghost stories of the Edo period – during which Hokusai was active. These stories have literary forebears stretching back as far as the 700s and beyond when such folk tales were first formulated and recorded. 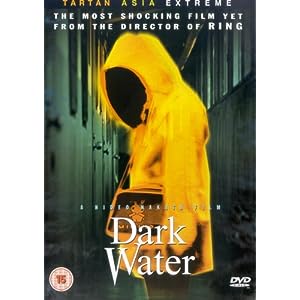 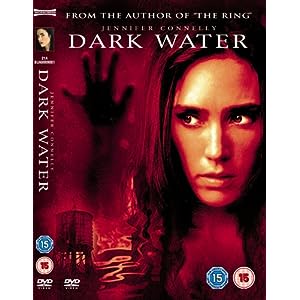 Although there are thematic and tonal similarities shared between these films, they each have unique and startling facets which are especially striking to Western eyes. Without the cultural references to prepare you for these films they can be jarring and disconcerting - I wouldn’t recommend watching any of them alone in the dark :) 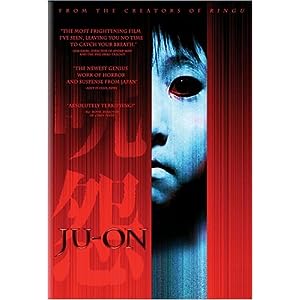 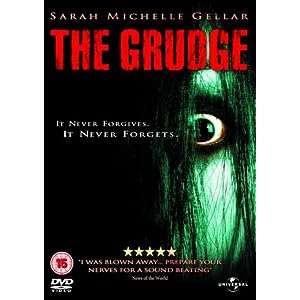 My final 'H' - Happy End are a Japanese band, sometimes referred to as the ‘Japanese Beatles’, although the similarities between these two great bands are largely superficial.

However, it is true that the grand sonic journey which the Beatles undertook during the 60s was mirrored in the output of Happy End during their three main active years at the start of the 70s. They moved from folk to pop to rock with experimental, avant-garde, genre bending songs which each could have come from a different band, yet found themselves together on the same album.

If you’ve ever seen the beautiful film ‘Lost in Translation’ you have heard Happy End’s song 'Kaze wo Atsumete', which is my favourite song of all time.

I loved the song so much that I tracked down the band’s albums and songbooks on Amazon Japan and I have every album they ever released :)


Their songs can be found on YouTube and although information and photographs of the band are sparse, they are there to be found if you dig deep enough - like buried treasure :)


Oh, if you search for はっぴいえんど it is easier :)


They were one of the first Japanese bands to make music influenced by Western melodies and progressions without directly copying it – Western folk-rock with a genuine Japanese core. This is why Happy End are still considered one of Japan’s greatest bands and are revered as musical pioneers to this day.

I hope you enjoyed our little voyage to Japan :)