Today I dream about the latest super chic Resort 2014 collection by Tory Burch.

Firstly, I have to admit that I was never a huge Tory Burch fan but this amazing lookbook has changed my mind completely. I don't think that there is one person who is interested in fashion and has never heard of Tory Burch. This talented American designer has gained a huge amount of loyal fans, won several fashion awards for her designs as well as earning Oprah Winfrey's endorsement since founding her label in 2004.

The new collection is a mix painterly impressionist-like florals, chic stripes, delicate pastel colours as well as classic crisp white and navy, all with a subtle nautical feel. I know you might think "Florals? For spring? Ground breaking" but then again, what's spring without florals?! :)

The mesmerising lookbook was shot around the pool and among the palms of the legandary Chateau Marmont. To get more of the spirit of the shoot, you have to see the campaign video made by filmmaker Shane Sigler who captures models Laura Kampman and Mirte Maas.

What a nice break from the surrounding winter! 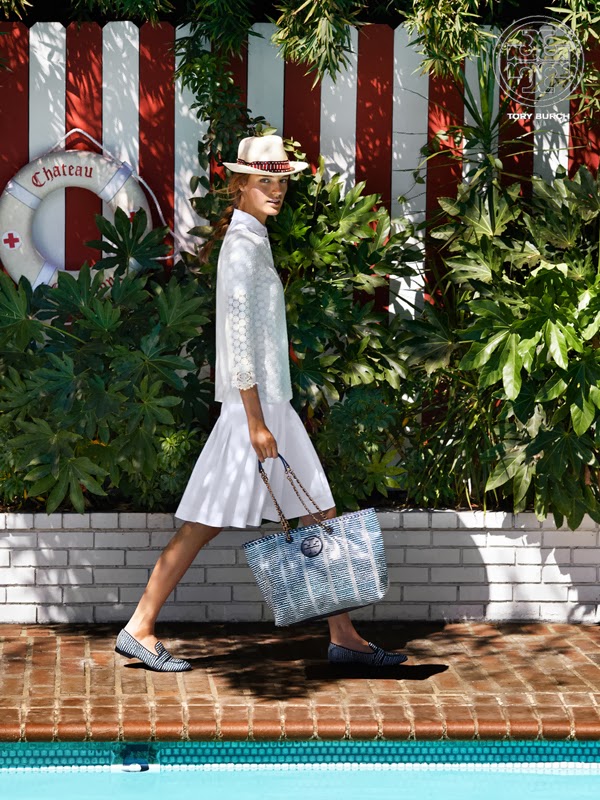 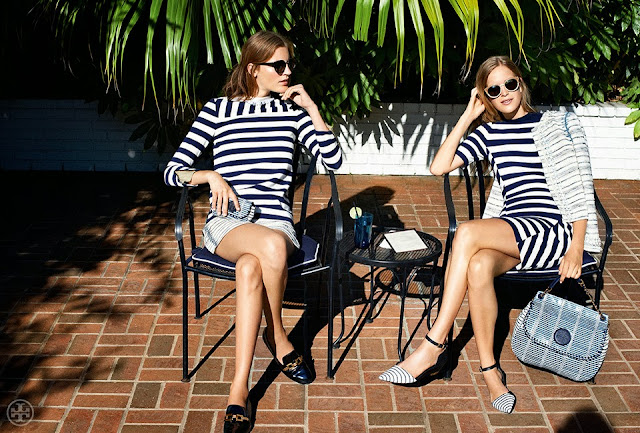 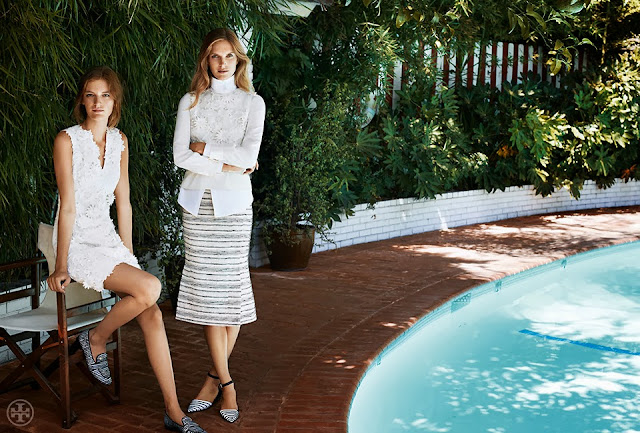 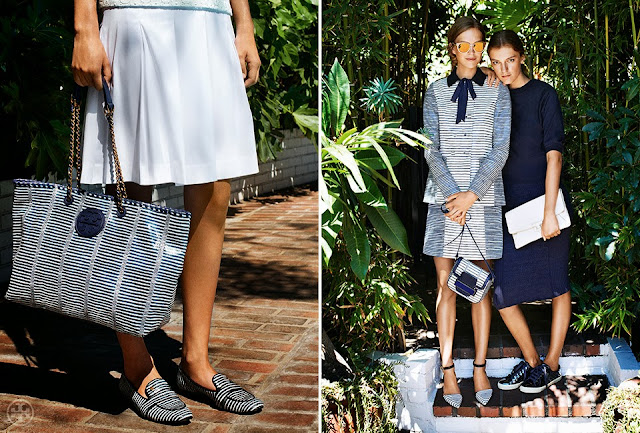 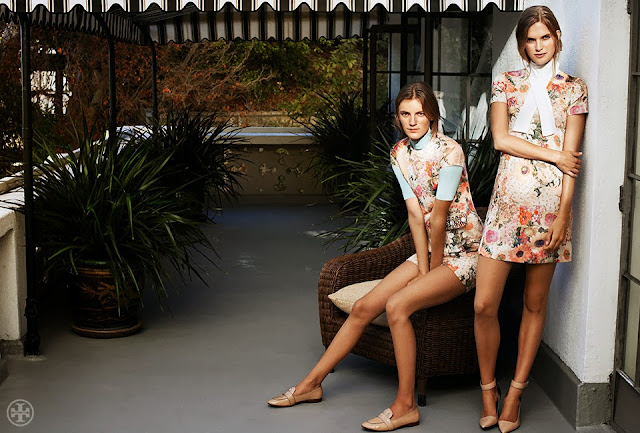 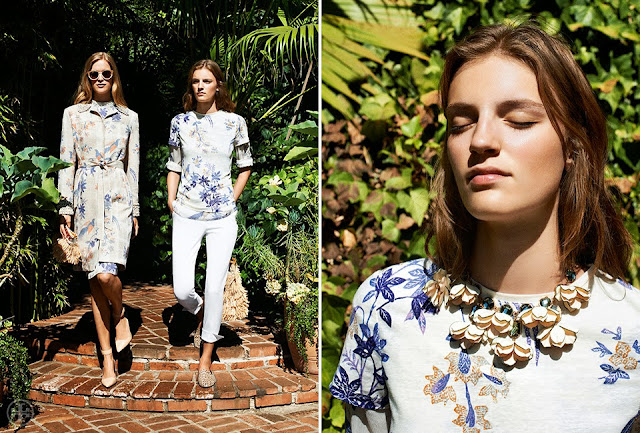 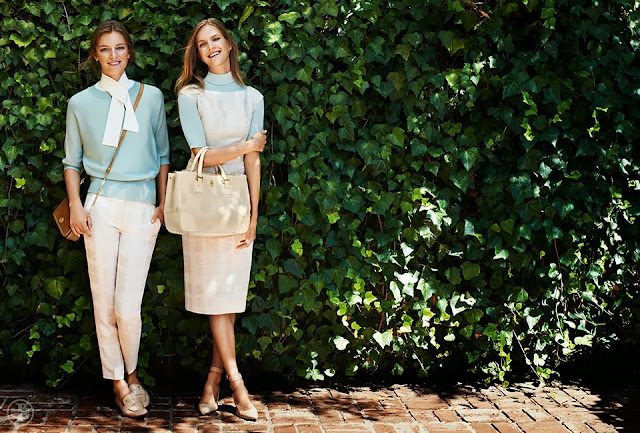 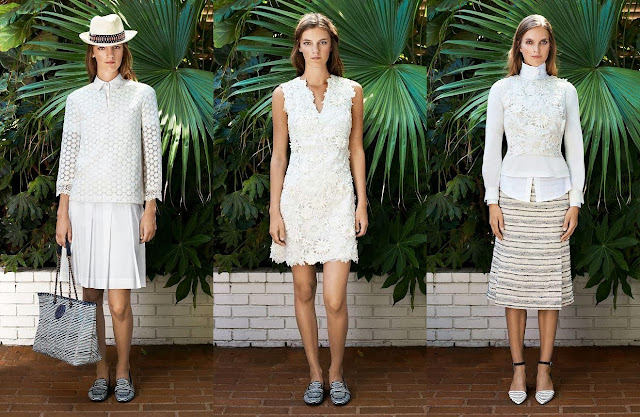 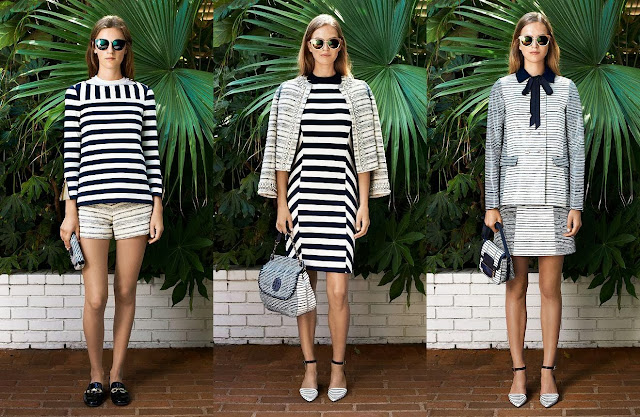 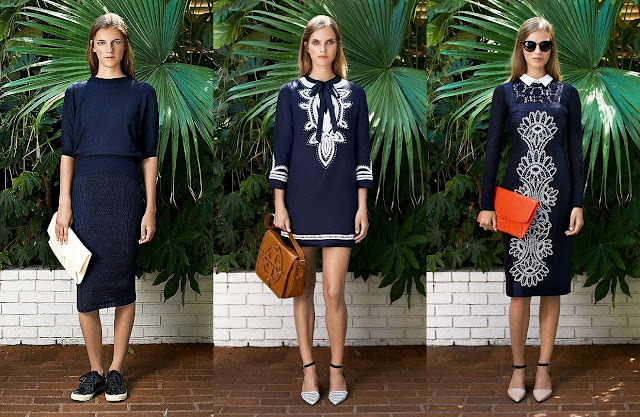